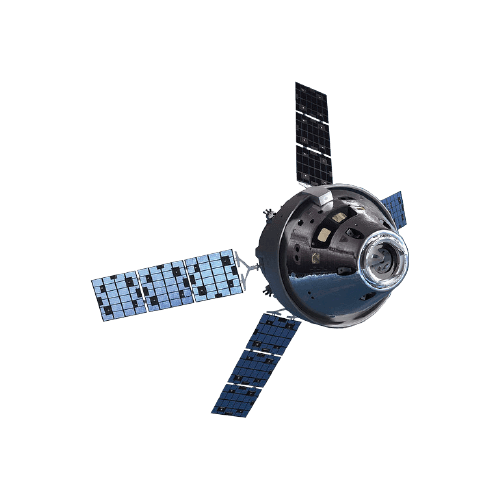 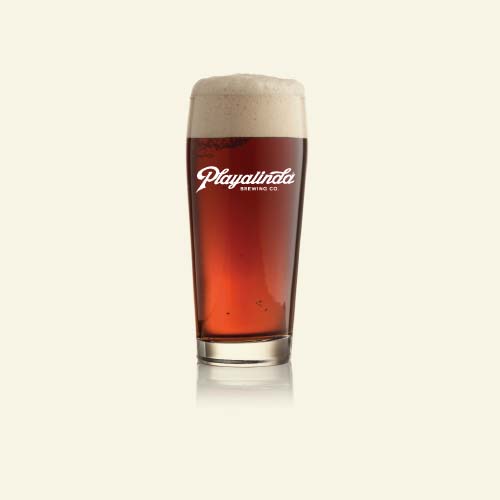 Lockheed Martin is the prime contractor building NASA’s Orion, the only spacecraft designed for long-duration, human deep space exploration. Orion is the centerpiece of the agency’s Artemis program to build a sustainable presence on the lunar surface and to prepare for the mission to Mars. With sights on the red planet, the Orion’s perfect pairing is the Robonaut® Red Ale from Playalinda Brewing Company. Not only is it the right shade, but this craft beer is named after NASA’s own robotic astronaut.

The Orion is assembled and launched on Florida’s Space Coast. In February 2006 the EDC of Florida’s Space Coast announced Lockheed Martin’s plans to locate final assembly and checkout operations of NASA’s crew exploration vehicle (CEV) at Kennedy Space Center. It marked the first time the Space Coast would provide assembly and checkout services for a major human space launch program. On January 14, 2021 Lockheed Martin completed assembly and testing of the Orion Artemis I spacecraft and transferred possession to NASA for final preparations for its mission to the Moon.