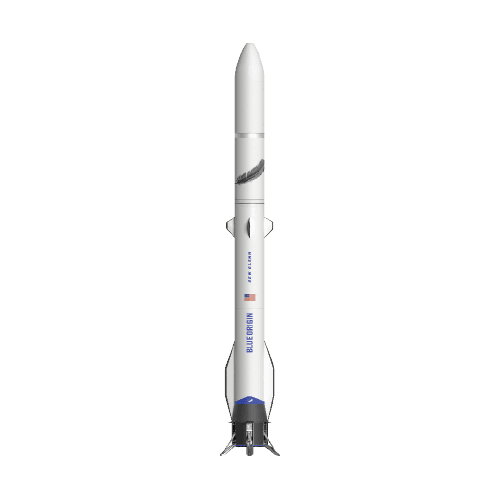 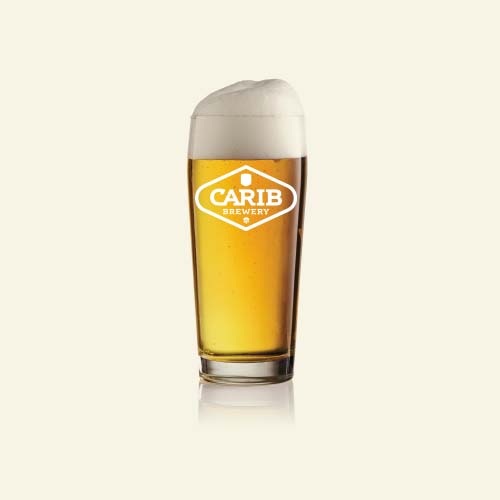 Seven reusable BE-4 LNG/LOX engines thrust Blue Origin’s New Glenn rocket- the largest rocket since the Saturn V. With two times the payload volume of any existing launch vehicle, this is one BIG spacecraft. Something so big called for a pairing of adequate proportions. Bring in the Swamp Ape Double IPA from Cape Canaveral’s Carib Brewery coming in at a whopping 10% ABV. The intense hop bitterness balanced by moderate fruity esters and a medium malt character offers big taste for a BIG rocket.

In 2015, the EDC of Florida’s Space Coast announced that Blue Origin, LLC would design, manufacture, and launch from Exploration Park at Kennedy Space Center. This marked the first time all aspects of commercial spacecraft development and launch would be completed within the Space Coast. Since the announcement, Blue Origin has built over 1 million square feet of manufacturing, test, and launch facilities only 9 miles from the launch pad. The complex is also home to their launch and mission control centers.