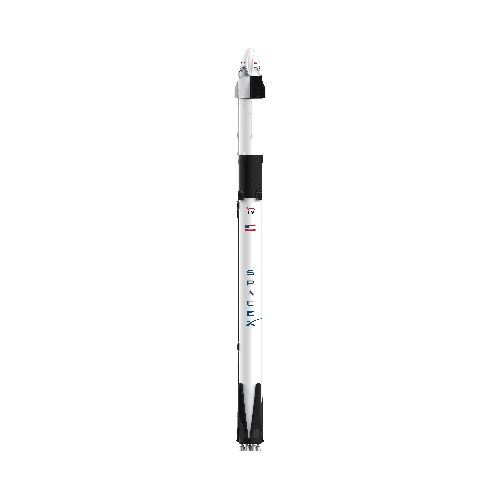 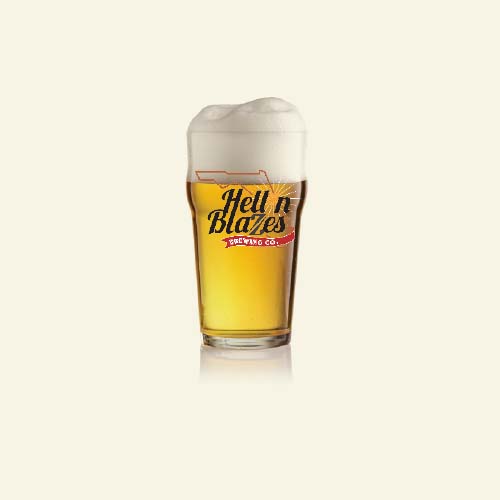 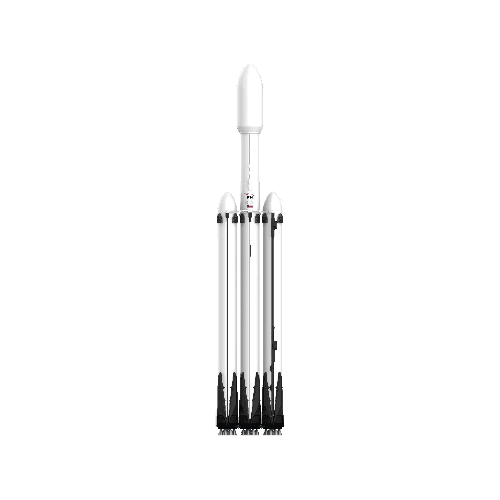 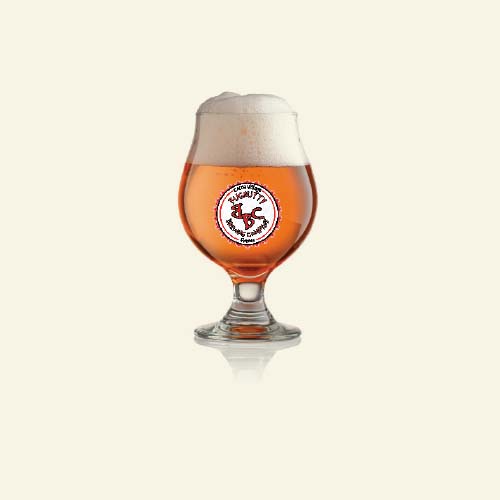 The SpaceX Falcon 9 and Falcon Heavy are a dynamic duo with the Heavy bringing the Falcon 9 rocket to the astonishing next level from landing one booster to three. The Falcon family has become a mainstay on the Space Coast, especially the Falcon 9 which performs near monthly launches from the beaches of Cape Canaveral. Another mainstay on Florida’s Space Coast are the major causeways connecting 72 miles of beaches and islands to mainland. So what better beer to pair with the Falcon 9 than the Causeway IPA from Hell ‘n Blazes Brewing Co., a delicious deep-golden unfiltered IPA.

Like the Falcon Heavy, Bugnutty Brewing Company’s Tripel Dog Dare You kicks it up a notch with delicious, sometimes mild heat without compromising the smooth booster-landing finish. The brewery’s owner, a former NASA engineer, found the right equation for a perfect formula; almost as perfect as two boosters landing at once, making these two Space Coast locals a perfect pair.

As early as 2005, leaders from the Space Coast traveled to California to meet with the leaders of SpaceX, including Elon Musk, about the benefits of conducting assembly, checkout, and launch operations on Florida’s Space Coast. Fast forward nearly two decades later and SpaceX launches light up the sky on the regular from Cape Canaveral.