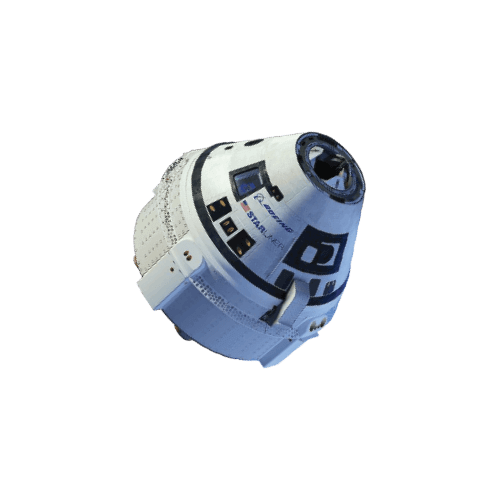 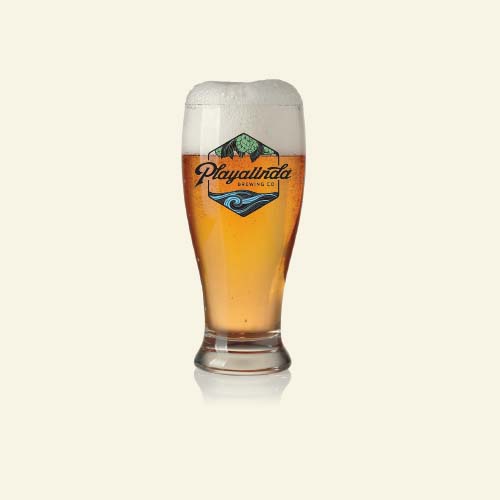 This one says Space Coast local like no other. Boeing’s Starliner became the first made-in-Brevard spacecraft to be built on Florida’s Space Coast, reigniting the pride that was dimmed after the retirement of the Space Shuttle program in 2011. How could this spacecraft be paired with anything other than Playalinda Brewing Company’s Starliner Simcoe Lager? Featuring a strong malt backbone, this astronomical beer is a single-hopped lager, which brings out subtle pine and tropical fruit aromas. Plus, with Playalinda’s two prime launch-viewing locations in Titusville, this launch-day combo is perfect for watching history be made time after time.

In October of 2011, the EDC of Florida’s Space Coast announced that The Boeing Company’s CST-100 commercial crew capsule would be developed and manufactured at Kennedy Space Center, becoming the first spacecraft to be manufactured and developed on the Space Coast. The CST-100 would later be named Starliner, a commercial crew vehicle to carry humans back to space from American soil. Boeing’s impact on the Space Coast continues to flourish – in 2019 the company announced its Space and Launch headquarters would relocate to Titusville, Florida.