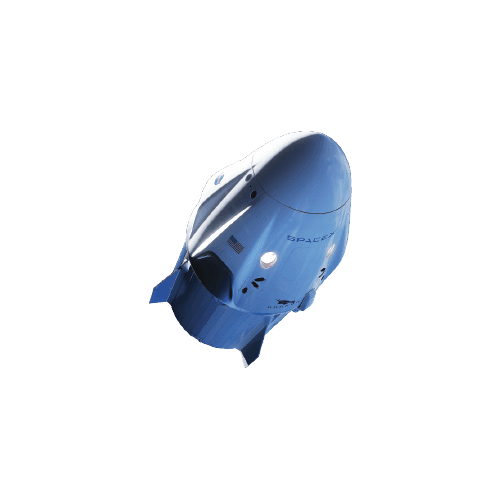 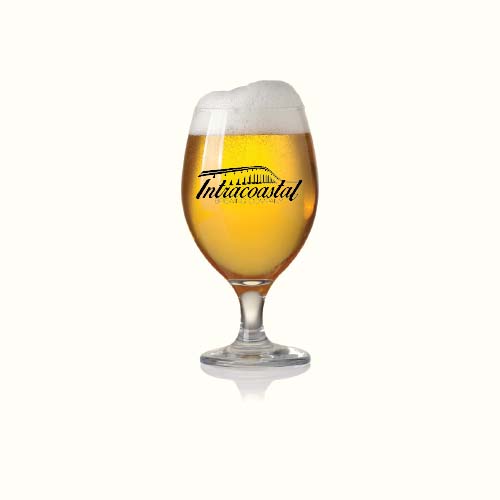 SpaceX Crew Dragon officially marked its place in history on May 30, 2020 when for the first time after 3,249 days, 3 hours, 53 minutes and 41 seconds American Astronauts Bob Behnken and Doug Hurley flew to the International Space Station from American soil after the retirement of the Space Shuttle. This history-making spacecraft can only be paired with West-Coast style Dragon Point IPA from Intracoastal Brewing Company. A Space Coast favorite (you’ll find it everywhere) Dragon Point is THE beer to drink while watching history being made, time and time again.

SpaceX Crew Dragon is taking its place in the Pantheon of American-made rides to space as it continues to make history from Florida’s Space Coast. With two successful crewed launches in 2020, and two more planned in 2021, American space flight is officially back on the Space Coast.