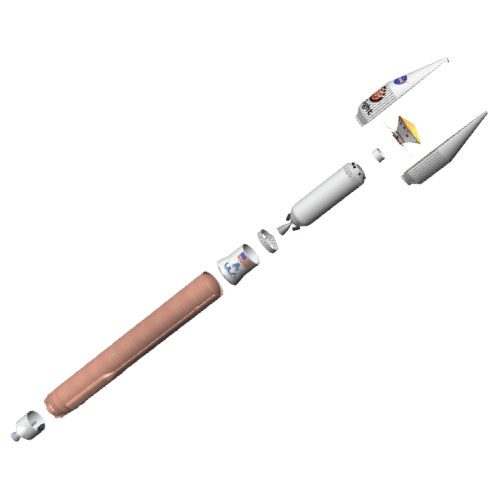 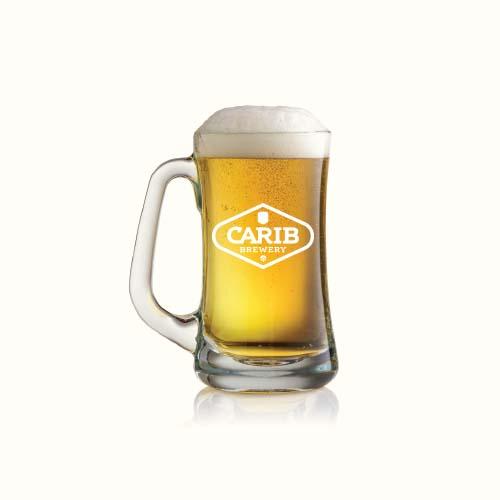 The Atlas rocket family has lit up Space Coast skies since 1957. With a flawless launch record, the Atlas V could only be paired with a beer that celebrates one of the Space Coast’s most historic moments. Carib Brewery’s Giant Leap Kölsch Ale marks the 50th Anniversary of the iconic Moon Landing, and has taken its inspiration from the first drink the Astronaut’s enjoyed on the Luna surface with additions of natural pineapple and grapefruit. This pairing is a classic combo that just screams Space Coast.

The Atlas V is a true Space Coast staple. More than 15 years of 100% mission success made Atlas V the choice to carry Boeing’s Starliner capsule and its astronauts to the ISS. ULA’s primary launch operation here on the Space Coast was a major factor in the 2011 announcement by the EDC of Florida’s Space Coast that Boeing would build its Starliner at Kennedy Space Center, the first spacecraft to be built in Florida.