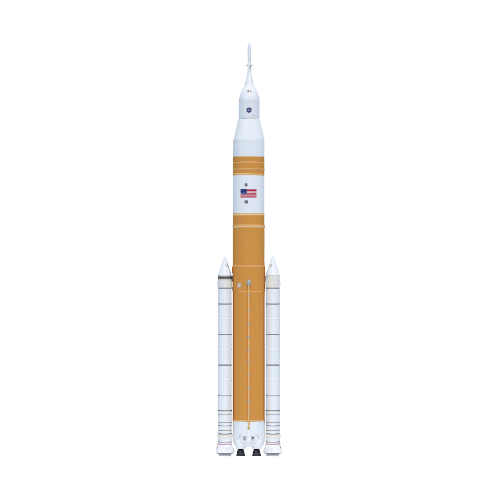 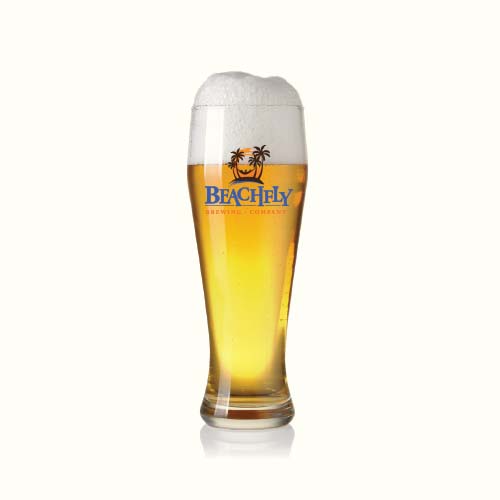 NASA’s Space Launch System arrived on the Space Coast scene in April 2021. The most powerful rocket ever built by the agency, the SLS will enable astronauts to explore destinations far into the solar system. The SLS will be the newer kid on the block, just like BeachFly Brewing Company with their new location in Rockledge on the Space Coast. Their light and crisp Space Kölsch is the perfect pairing for this exciting stage of space history.

NASA’s Kennedy Space Center (KSC) roots on the Space Coast range back as far as many can remember. KSC first began making its mark in the early 1960s as designers began developing plans for Launch Complex 39 facilities which include the Launch Control Center, Pads A & B as well as the iconic Vehicle Assembly Building (VAB). Planned for 2021, Artemis I will launch an uncrewed flight of the Orion spacecraft to an orbit 40,000 miles beyond the Moon, or 280,000 miles from Earth to demonstrate the integrated system performance of SLS, Orion, and Exploration Ground Systems prior to a crewed flight.